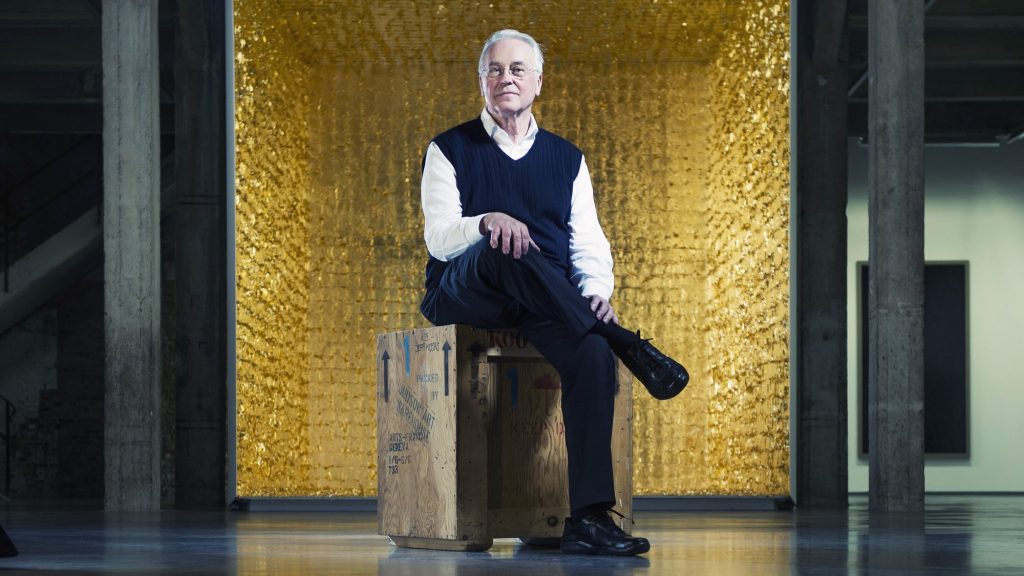 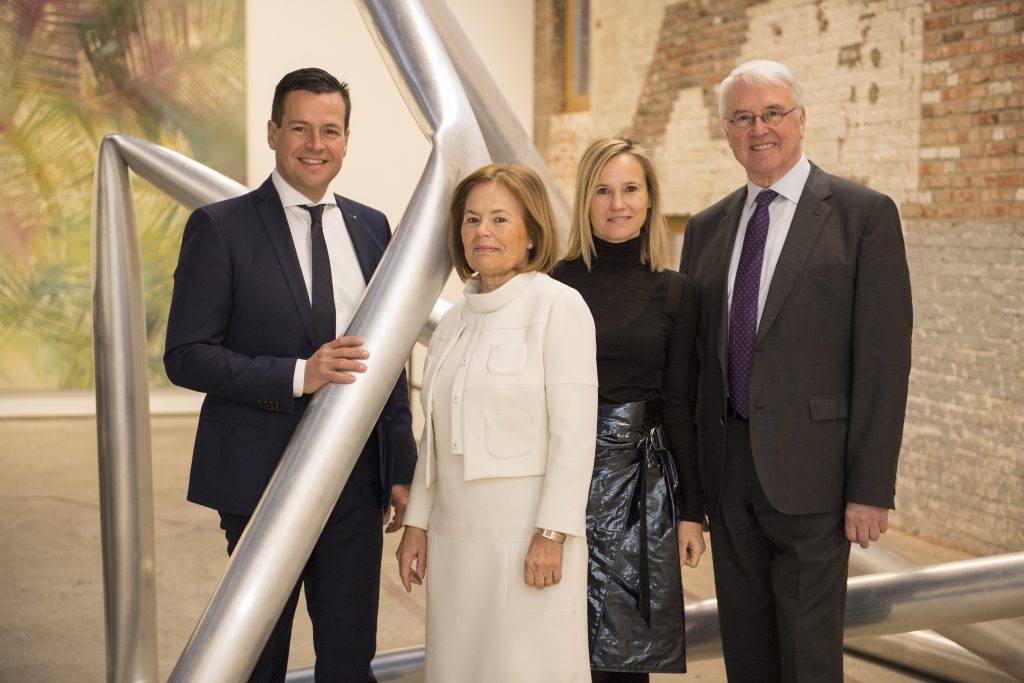 ‘The VanhaerentsArtCollection is a unique and comprehensive collection of contemporary art, assembled by Walter Vanhaerents and his children Els and Joost. It enjoys the individual approach to collecting of its founders, as well as their shared passion for new and provocative art.’

The origins of the VanhaerentsArtCollection date back to the 1970s, when a young Walter Vanhaerents began amassing his first works of art. Gathering pieces that were considered extremely fierce and radical at the time, he laid the groundwork for a collection that nowadays ranges among the most prestigious worldwide.

The collection profoundly reflects the diversity and vitality of current art practices. Both established and emerging artists are represented in its holdings, with works in various media, including painting, drawing, sculpture, installation, photography and video.

Andy Warhol and his multidisciplinary work can be seen as one of the starting points of the collection. Being one of the most influential and groundbreaking artists of the 20th century – his impact can still be felt in oeuvres of artists of the following generations, including Cindy Sherman, Barbara Kruger, Jenny Holzer, Allan McCollum, …

The reach and influence of Warhol’s Pop Art is not limited to the Western canon but reaches as far as Japan, where its counterpart  takes inspiration from manga- and anime culture, and is represented by Yoshitomo Nara, Takashi Murakami and Chiho Aoshima.

Another angle that is important to address is the work of Bruce Nauman and the impact it exerted on the oeuvres of John Baldessari, Jeff Koons, Christian Boltanski, Franz West and Paul McCarthy.

A listing of a younger generation of artists that are represented in the collection include Matthew Barney, Ugo Rondinone, Tom Sachs, Thomas Demand,  Matthew Day Jackson, …

The VanhaerentsArtCollection is continuously growing by focalizing on the contemporary art scene and finding new ways of presenting it.